My Little One is Finally a Schoolgirl

August 01, 2018
Since late 2016, I have started looking into schools for my little girl.  She attended trial classes with three different schools in Makati that year.  Then last year, I was already planning to enroll her in one of the schools where she had a trial class.  But then we decided to postpone as we were not sure yet if we would be moving to a new place.

When we had finally settled to our new place in the southern Metro, the topic of Arya’s schooling came up again.  I had my hesitations as I was also considering homeschooling her.  I also feared that her going to school would mean she would be more prone to catching viruses or illnesses.  And even if it’s just a cold or cough, it would be terrible if my newborn (my second child) would get sick too.  Babies are so frail and vulnerable after all.

My husband was more decided to enroll her this schoolyear.  Meanwhile, I was thinking we could delay it until she is 5 years old.  Despite my hesitation, I still inquired with different schools and made appointment for her trial classes.  I will write about our school hunting in a separate blog post.

Fast forward, it is official at last.  Ate Arya will be a schoolgirl.  Buying her school stuff was the next agenda so off we went to Alabang Town Center.  It was only a few items, though- a schoolbag, a lunch bag, a bento box, a water bottle, a pair  of rubber shoes.  There are many good products to choose from!  If I had more money, I would buy maybe 3 or 5 of each kind.  Hahaha! 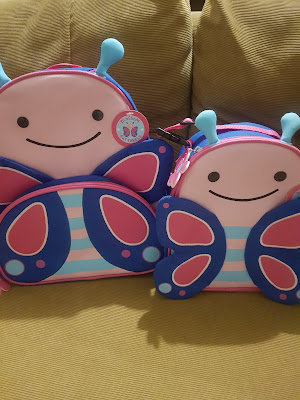 We let Arya choose her bags.  Our first stop was Mothercare to check the Skiphop bags.  It was located farthest so we decided to go there first.  Arya already liked the butterfly bags so we bought it.  I originally wanted to check out the other brands first  before purchasing, but  Arya had other plans.  LOL. 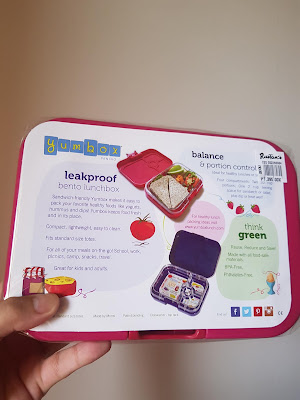 I was the one giddy upon seeing the children’s section at Rustan’s.  That’s where we bought her bento box- a Yumbox.  Good thing there was a pink one.  I chose this brand for her because it is said to be leak-proof. It is a little expensive for a bento box, my husband was surprised to see the price tag.  He recalled that in our time, we were fine with just any lunch box or snack box.  But times have changed. And as parents, we always strive to provide the best for our children. 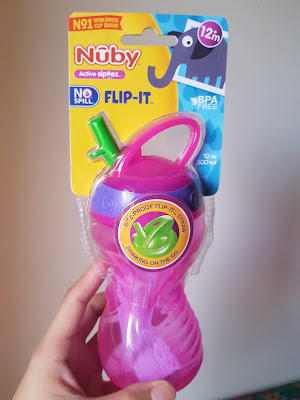 Of course, for her water bottle, it must be pink too!  (Update:  My daughter had a hard time drinking from the water bottle so I ordered a new one from a different brand).   We also bought a pair of spoon and fork.  This one costs 700 pesos; I think what made it expensive is the case.  We chose this because the other sets do not come with a case. 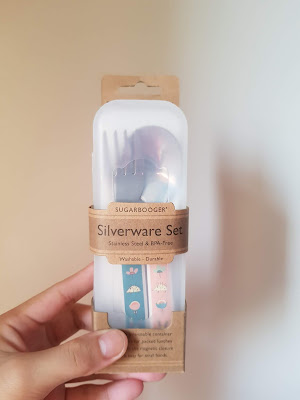 We dropped by National Book Store and got her some books, coloring books and a new box of crayons. 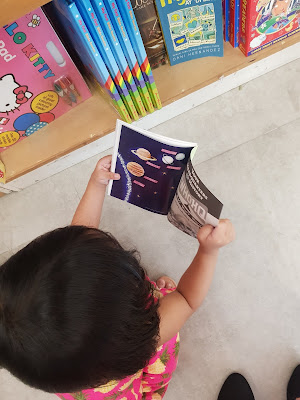 I think I am more excited for her first day of school than Arya herself.  Hahaha! I am starting to wonder if I am a stage momma in the making.  How about you, moms?  What are your school related stories?  I’d love to hear them.

Update:
I just want to share how this UV Care wand sterilizer has become handy when preparing my daughter's baon.  Before we put the food on the tray, we sterilize the tray first.  We also use it to sterilize the water bottle straw. 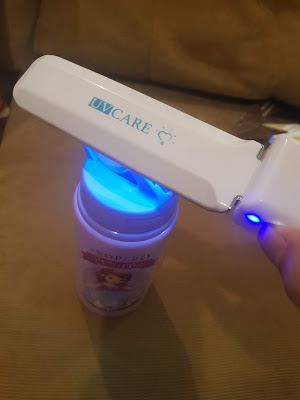 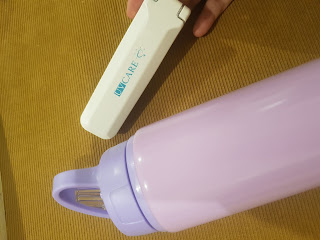 Realtors You Can Trust 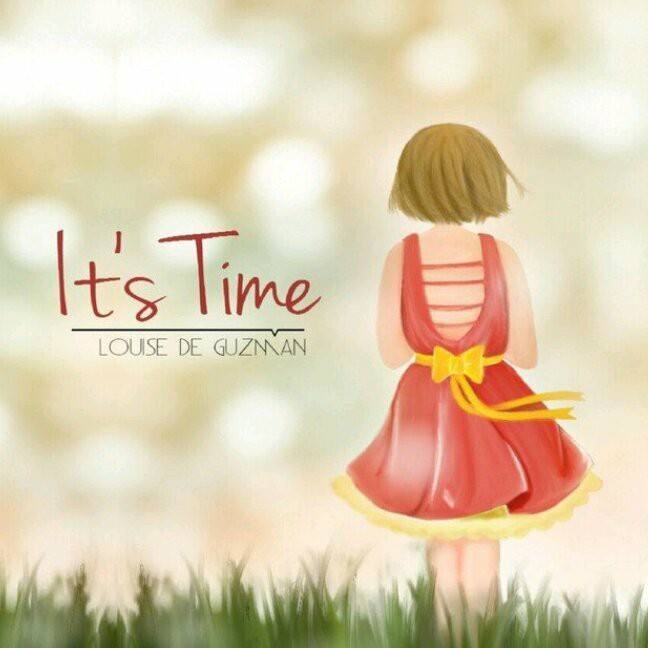 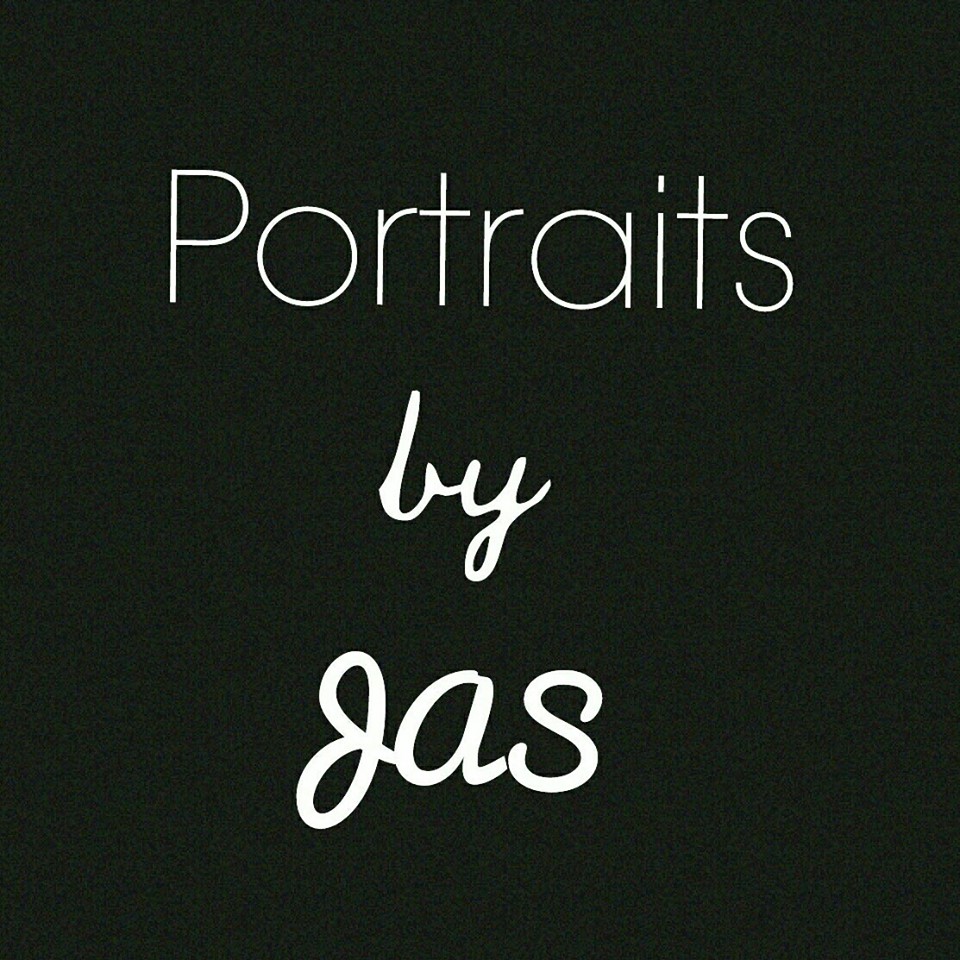 Please check out these sites 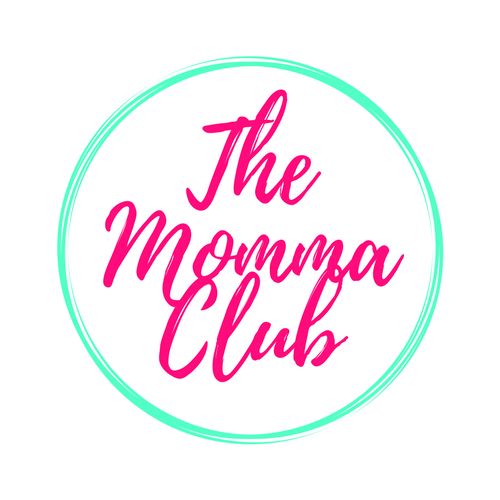 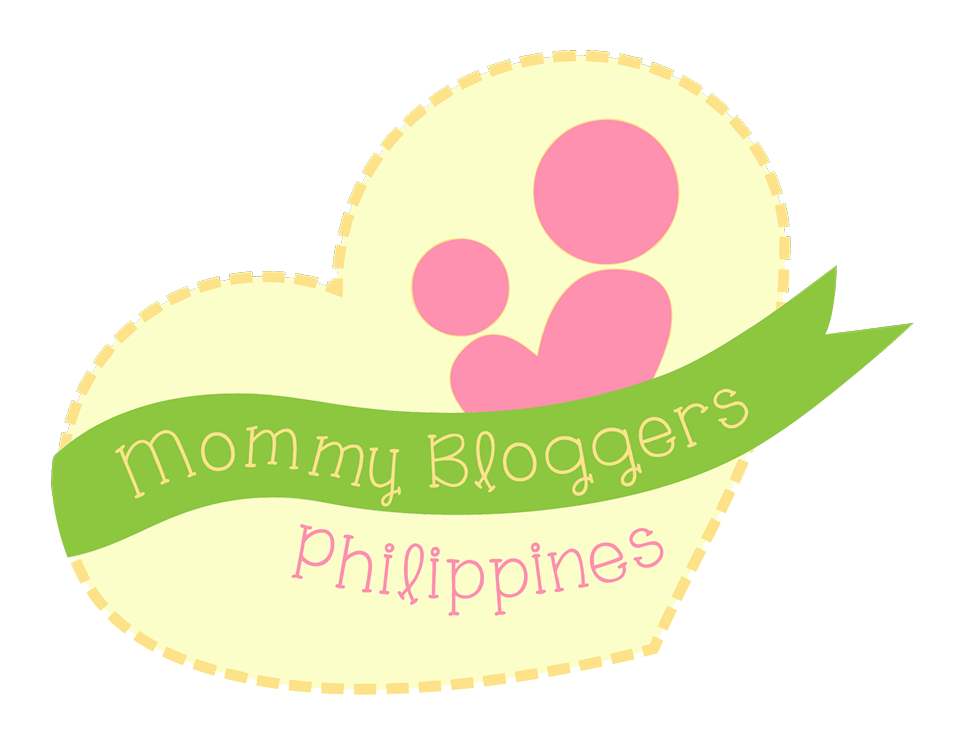